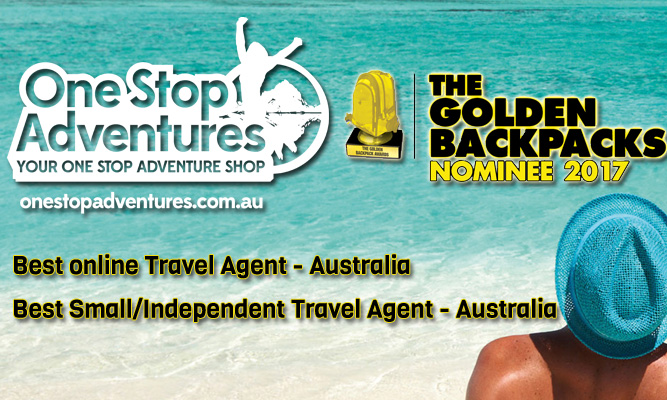 “Help us win by voting!”

One Stop Adventures is super proud to announce that we have once again been nominated for not one but two (yes two) Categories at the highly prestigious Golden Backpack awards.

One Stop Adventures was nominated in both of these categories in 2016 and was lucky enough to take home the award for Best independant Travel Agent in Australia and New Zealand.

The Golden Backpacks is now in it’s eleventh year running and is the only awards ceremony that recognises and rewards those that do their best to ensure travellers have the most amazing time possible when visiting Australia and New Zealand.

We feel super grateful and humble to be nominated in these two categories again at the Golden Backpacks which is supported by Tourism Australia, Gold Coast Tourism, Website Travel, Rezdy, Allsop Bunting insurance, ABIC, TNT, Backpacker Trade News and Adventure and Backpacker industry conference this year.

Having previously won an industry award for Best Online Travel Agent at a seperate award ceremony and also Best independant Travel Agent in Australia and New Zealand at the 2016 Golden Backpack awards we are really keen to add these awards to our growing collection.

We need your help with voting so we can bring home another award!

So how can I vote for One Stop Adventures I hear you say?

Remember you don’t have to vote in every category, but make sure you vote for us, thank you in advance! 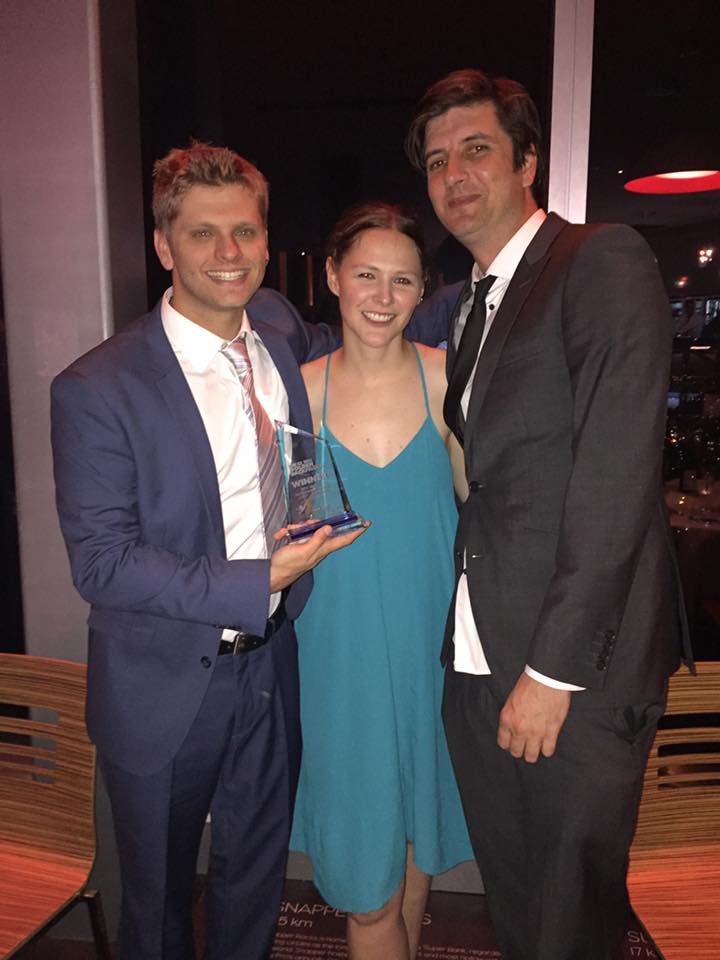 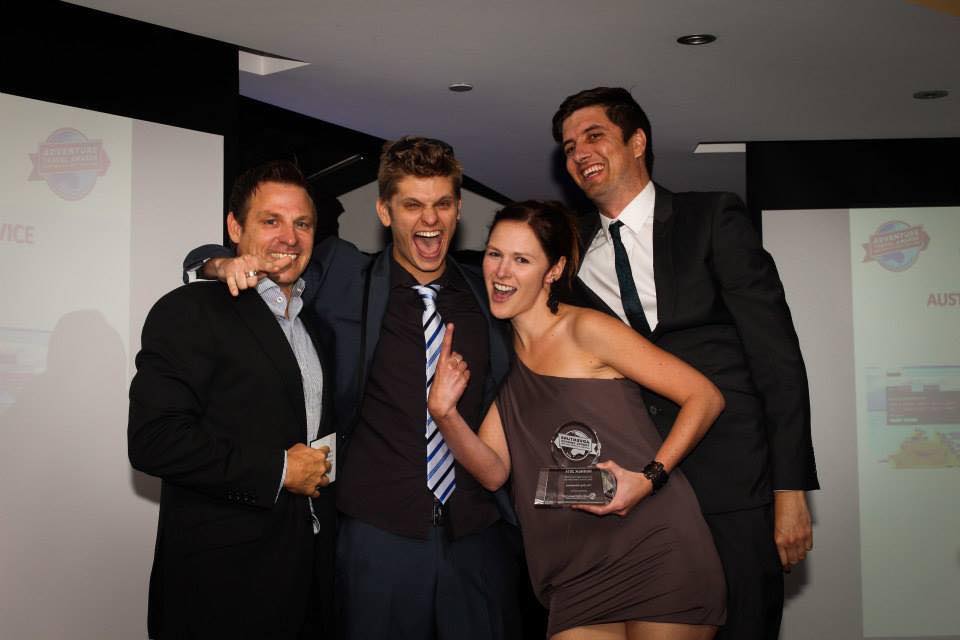