A popular coastal town located on the sunshine coast, Noosa is a worthy addition to any travelers itinerary.

It's a great destination if you want to Swim, Surf, Stand up paddle board and soak up the Sun. For the more keen adventurer you can also visit Fraser Island or Canoe on the Noosa Everglades.

You’ll love Noosa. It’s got the beautiful Noosa National Park right on its doorstep and very close to where all the backpacker hostels are in Hastings Street. There are lots of shops and cafes and restaurants and the main beach is right there as well. The Noosa National Park is definitely one of the top things to do. You’ll see lots of native animals from koalas, goannas, echidnas, birds, or off the coast you’ll see dolphins and between July and November there are whales as well. It's teeming with wildlife so you can choose from an easy 10-minute walk to a two-to-three hour adventure.

Noosa Main Beach is one of very few north-facing beaches in Queensland and actually in East Coast Australia as well. It's renowned for its fantastic surfing, but it's also very good for non-swimmers. For backpackers, it’s a great place to learn to surf, learn to stand-up paddle or try your hand at kayaking. It’s a safe beach because it is patrolled by life guards and swimming between the flags is, as always, a good idea.

Adventure Into The Wild

Another place you might find interesting is the Noosa Everglades. It's the second biggest everglade in the world after Florida Everglades. These everglades are part of Noosa National Park and Cooloola Great Sandy National Park and there are several options for exploring from one-day excursions up there by boat with some paddling involved to longer trips. These longer trips are self-guided and very well-priced, for example $199 will cover 2 days 1 night including camping and food. On these trips you’ll paddle through the everglades and camp overnight in the national park. This trip also links into the Great Sandy National Park. You’ll find untouched beaches, large sand dunes, heathlands, rainforests, swamps, creeks, freshwater lakes and mangrove forests. The fresh water is so beautiful to swim in and drink. It is a great place to explore.

Noosa is also the southern gateway to the World Heritage listed Fraser Island. You can hire your own four-wheel drive vehicle and travel on a beach highway all the way from Noosa up to Rainbow Beach, and then on to Fraser Island. There are many tag-along tours that people can take from Noosa including a day tour or overnight or a three-day-two-night tour.

The scenery around Noosa is fantastic. There are excellent lookouts that are just an easy walk or short drive from the town. Laguna Lookout is at the top of Noosa Hill and a relatively short walk from Hastings St. The view takes in parts of the Noosa River and Teewah Beach as well as views over the top of Hastings St. There is also Mt Tinbeerwah Lookout which is a 10-minute drive out of town and offers 360 degree views covering the Noosa River, the coastline,  Noosa Hinterland and the Glasshouse Mountains as well as Lake Cooroibah and Lake Catharaba.

Fun On The River

The Noosa River has some good fun options. It has all sorts of different activities from stand-up paddle boarding and kayaking. You can hire a canoe or little motor boats where you don't even need a driver's license. You can go fishing or have a barbeque. You can take eskies on and cruise all around the beautiful crystal clear water and sandbars for the fishing or bird-watching or swimming. There is jets-skiing and jet-boating as well that operates from the Noosa River and sailing as well.

Where To Stay and Eat

There are five really good backpacker hostels right in Noosa and they're all a little different. Four out of the five have a restaurant onsite and they're all different. Halse Lodge, for example, just close to Hastings Street has a beautiful restaurant and bar area because it is an old Queensland building that has been there for many, many years and so it's got a lot of character about it. They have good lunches and dinners and a bar and so even for locals that's a very popular place to go to dinner. Also, Nomads has fantastic nightclub bars and a restaurant. Every day, you can get meals there. From 4pm every day until midnight, they have either live music or a DJ or backpacker competitions and good old wet t-shirt and wet-jock competition on Monday night. Nearby  there's an area called Noosa Junction where there's a couple of really good bars and cafes. You'll find Mexican, Thai, Malaysia, Singapore, Indonesian and Japanese, as well as some other really cool little funky bars and cafes.

The best place for live music is KBs - the Kamel Bar and it's located at Nomads Backpacker Hostel. They have live music at least two to three times a week. You could also check out Café Le Monde, which is down on Hastings Street. On Thursday night, basically anyone with any talent can go down there and have a mess around, but the music is usually really good quality.  The Sunshine Beach Surf Club has fantastic live music out on the deck on Sunday nights. You can sometimes even see whales cruising past. The view out over the ocean from the Sunshine Beach deck is fantastic.The Noosa Heads Surf Club have live music on Friday and Saturday nights as well. It's another great venue because you can be lying on the beach one minute and then hop on to the deck and listen to live music and still be on the beach.

One of the best big Noosa events is the Noosa Festival of Surfing, which is in March every year. Many famous surfers come over for the competition. There's a massive big bar on the beach for that whole week. Every night there's live entertainment and surfing films and people coming and entertaining. Now the event has a special backpacker component so backpackers can learn  how to surf for two days and then join a competition at the end of that. In April, there's the Ultimate Sports Festival, so it's Noosa Swim, Noosa Run, Noosa Ride. Anyone can get involved in that so there's walking, running, swimming, cycling.  In May there's  the Noosa International Food and Wine Festival, which is four days of food and wine and great concerts. There's also Eumundi Body Art Carnival in May where anyone can enter and get painted. Their whole body gets painted and then they have a competition of who's the best artist.  In June, July there's the Noosa Long Weekend, which is 10 days of  performing arts of all kinds. In September the Noosa Jazz Festival  runs at the same time as the yummy Tastings on Hastings. The whole of Hastings Street is decked out with tables and chairs. Everyone comes and has lunch all day and then funky jazz and blues for the whole weekend. At the end of October, early November is the Noosa Triathlon, which is the second largest triathlon in the world after London. Noosa gets 25,000 people to town for that event with 12,000 competing. Every month there is also the  Peregian and Cooroy Original, which is music festival that is put on by local entertainers. It's a free event in all the parks in those local towns.

If you love to camp out Noosa has some really good camping grounds and the weather is usually pretty nice.

There's an airport at Maroochydore, which is only 30-minutes' drive from Noosa. You can fly from Melbourne and Sydney direct to the Sunshine Coast. You can catch a $25 bus from the airport to Noosa, or share a cab with friends. You catch a bus from Brisbane, coach lines like Premier and Greyhounds also come through Noosa. 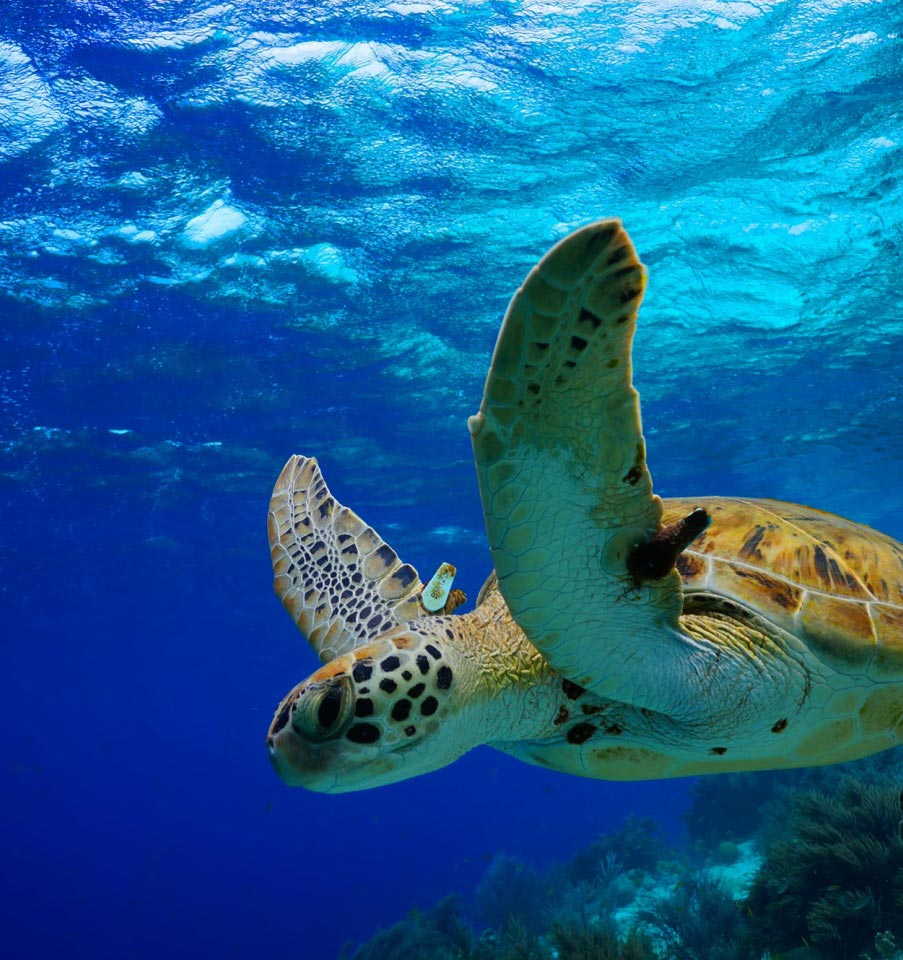 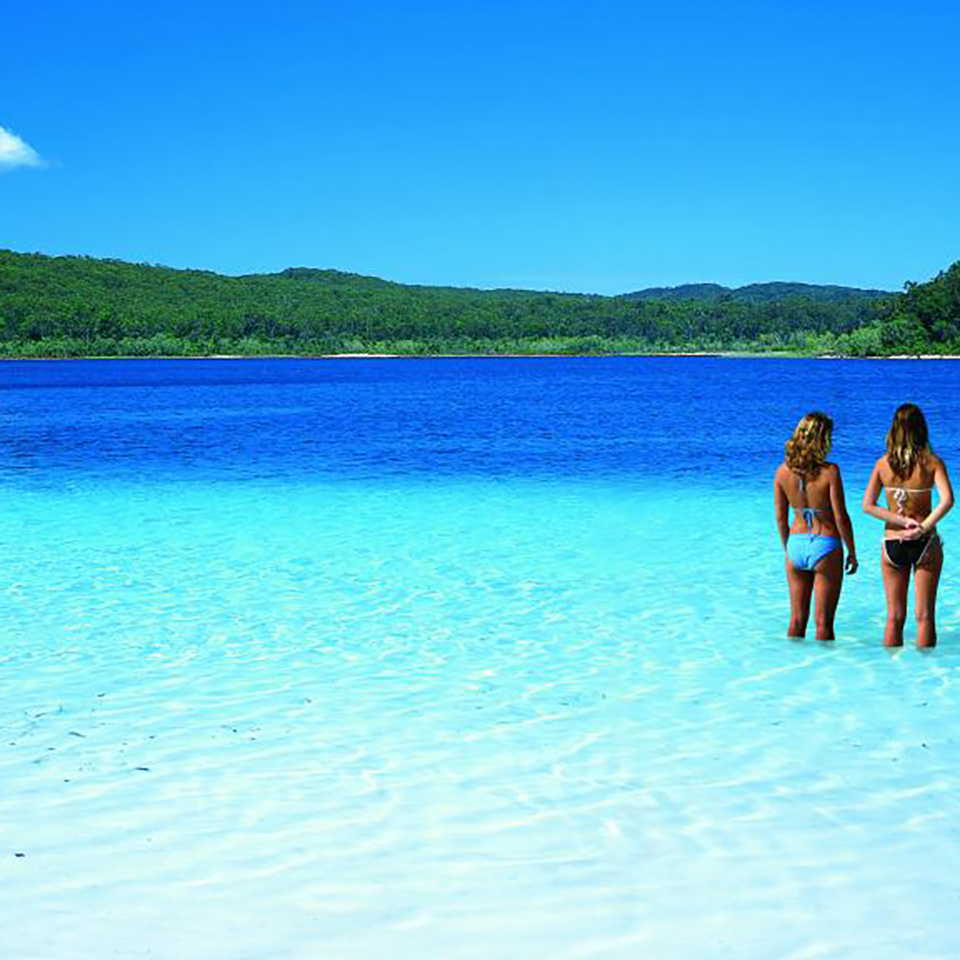 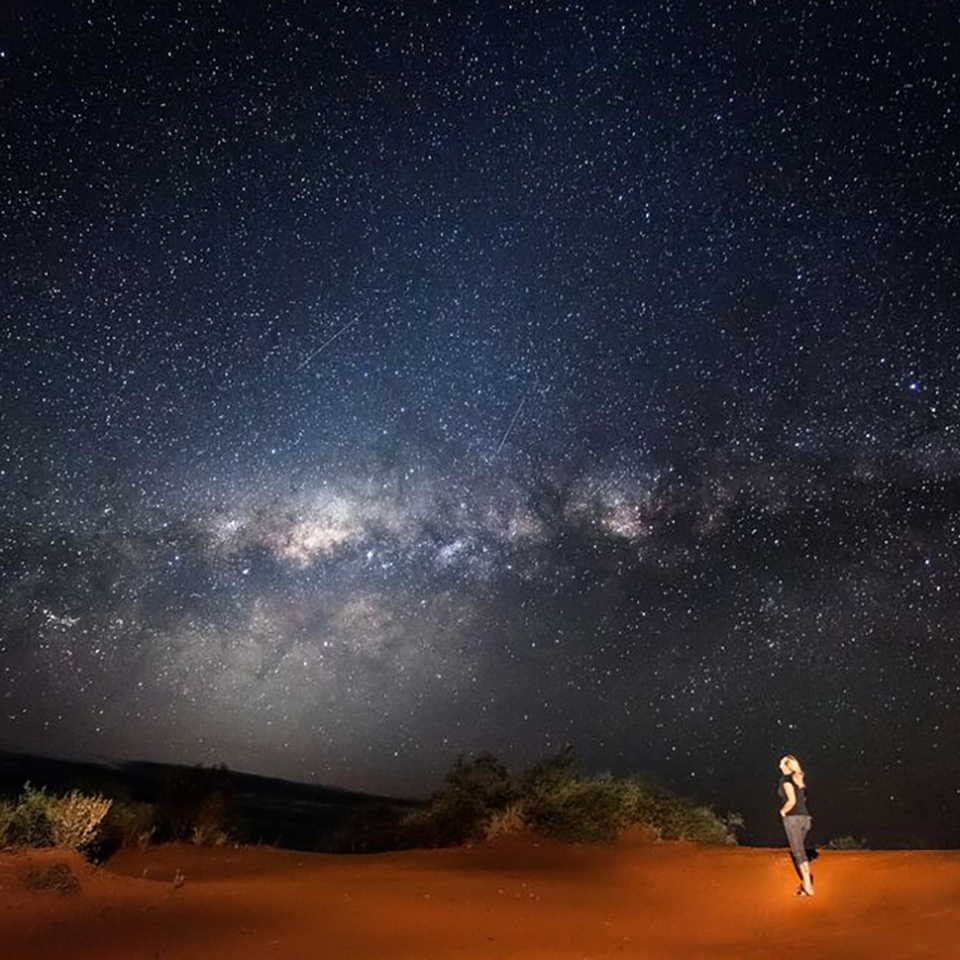 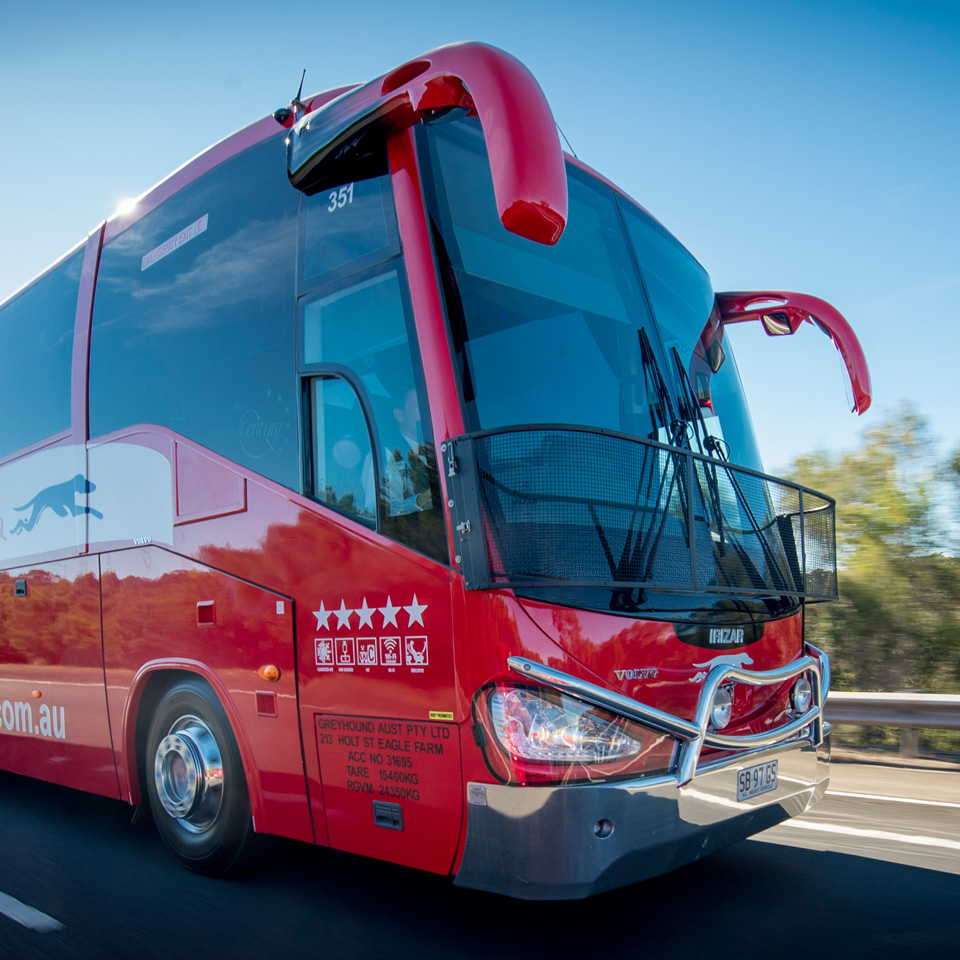