What is Melbourne best known for? 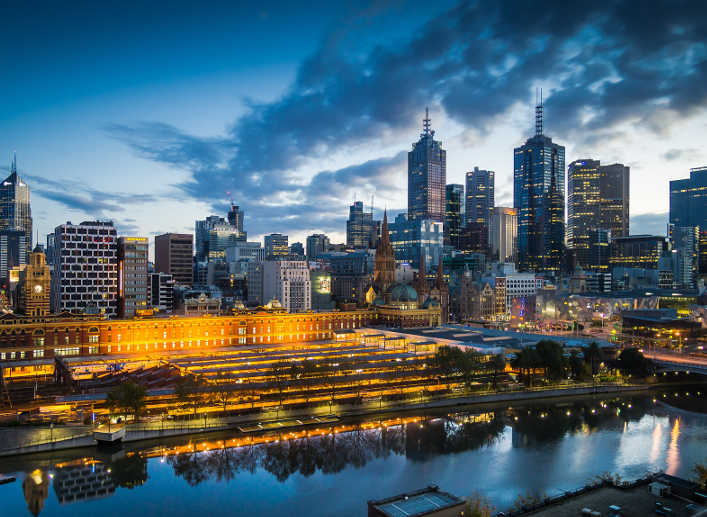 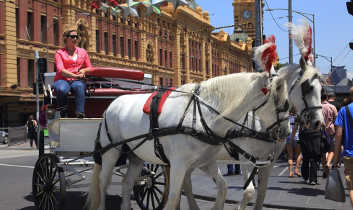 Melbourne, apart from being crowned the “World’s Most Liveable City” for seven years in a row, is Australia’s cultural melting pot: a place where stunning architecture and a vibrant arts scene combine to put on a constant performance to rival that of New York or Paris.

Why? Let’s take a look below…

We have the world’s best sporting calendar

No other city in the world can begin to compete with Melbourne’s sporting roster: the Australian Open, the F1 Grand Prix, the AFL Grand Final, the Boxing Day Test – the list goes on! Yes, the City of Melbourne is the world’s ultimate place to grab some tickets and see the world’s best in action.

But, regardless of your choice in sports, there can be no missing an AFL game when in Melbourne: it’s the local code and is deeply, passionately supported by Melburnians (and other Australians, for that matter…).

We have Australia’s best art scene

Melbourne is a vibrant cultural hub that draws in artists, designers and musicians from across the world, eager to partake in the city’s constant stream of events. Whether it’s visiting a masters exhibition at the National Gallery of Victoria, watching a world class comedian at Comedy Fest or seeing a punk band at a local pub, Melbourne is a fun-filled city that is fully conscious of its cultural output.

We have the best nightlife

Well, naturally, Sydney intentionally put an end to competing with Melbourne on this front some time ago, but Melbourne has always had Australia’s best nightlife. The city is home to thousands of bars, clubs, pubs and venues that put on great parties any night of the week.

You could easily start your night seeing a Latin fun gig in Fitzroy before heading into the CBD for a night (and morning) of dancing at a top nightclub. Melbourne is a city that doesn’t shy away from a good party, and with so many top notch options to choose from at all hours of the day and night, why on Earth would it want to?

Previous article: Where can I go for a day trip from Sydney?
×
Travel Information Regarding Covid-19Read More