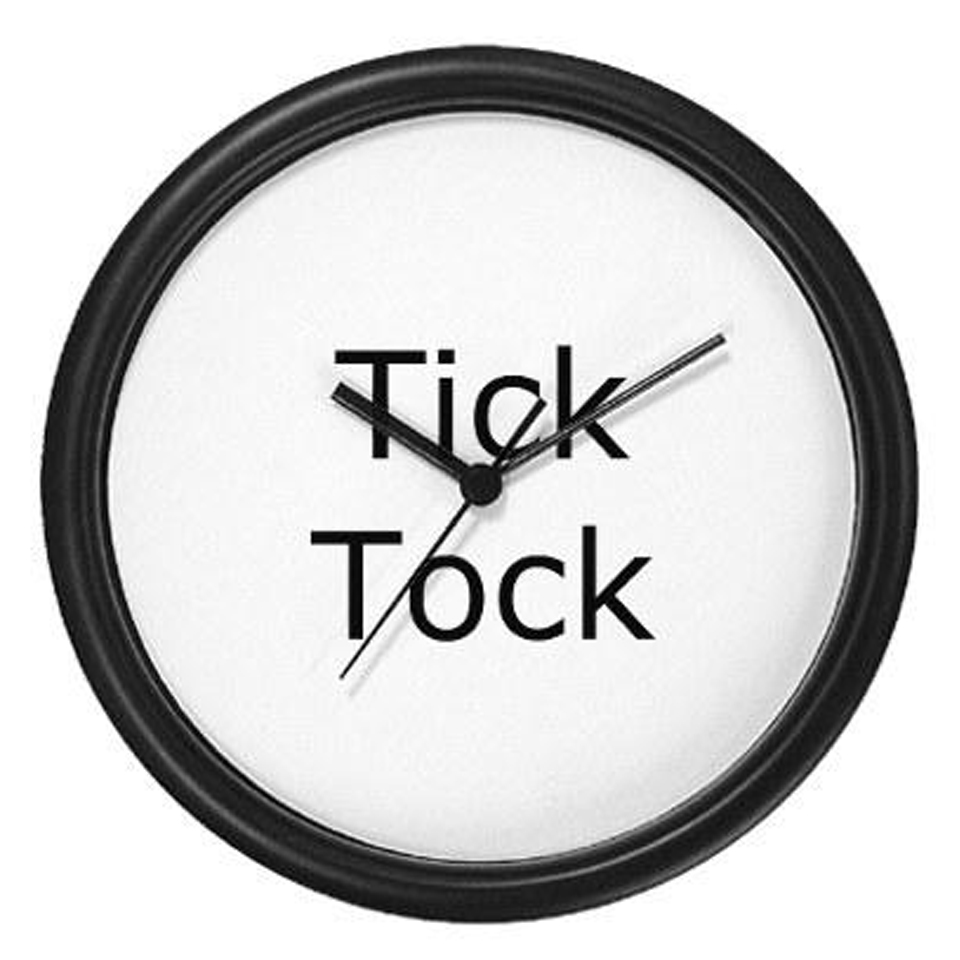 Time to turn the clocks forward

It’s that magical time of the year again, one of my favourite time’s of the year living in Victoria. It’s time to turn the clocks forward for Daylight Savings!

Daylight savings is practiced every year in Tasmania, Victoria, New South Wales, South Australia and the Australian Capital Territory or A.C.T. On the first Sunday of October every year at 2am clocks are put forward one hour so that the sun rises at an earlier time and goes down at a later time thus extending our day and the magical effect that an Australian Summer has on all of us.

When does Daylight Savings end?

On the first Sunday of April every year the clocks are put back one hour at 3am to 2am thus bringing an end to the awesomeness of extended days in the sun.

What do I have to do?

If you have a smart phone that has a sim in it or connected to a wifi network it will change automatically so you won’t have to do anything. Otherwise it’s a smart move to change the time on your phones and watches before heading to bed to ensure you aren’t late for anything the next day.

In Summer it can be light until past 9:30pm in some parts of Australia thanks to daylight savings whereas in Winter it can get dark at 5pm.

Remember if you’re in Western Australia, Queensland or the Northern Territory daylight savings does not apply, so don’t worry!

Related article: Cutest Australian Animals And Where To Find Them