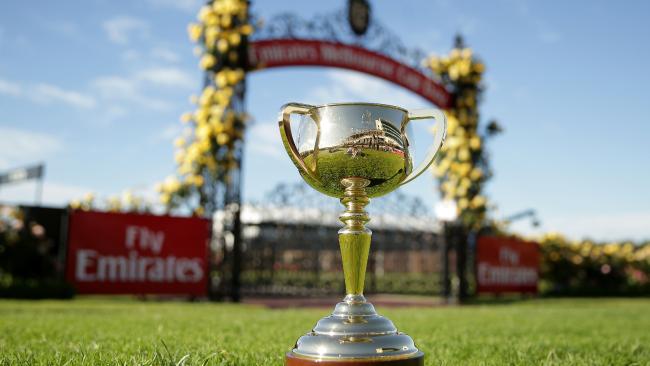 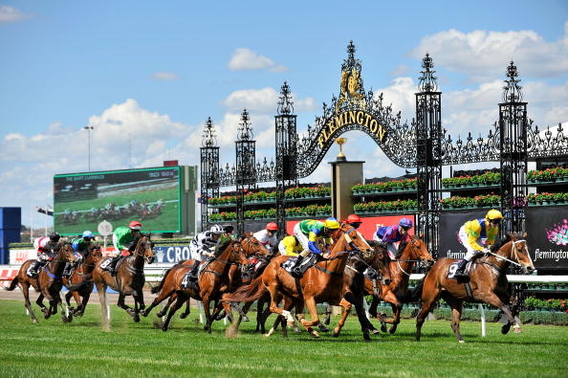 One of the biggest horse races in the world.

Every year on the first Tuesday of November the most prestigious thoroughbred horse race in Australia is held – The Melbourne Cup.

It’s a 3,200 metre race consisting of 24 horses 3 years or older each above 50 kilograms in weight. The first race was in 1861 and it’s held during Spring Racing Carnival which is a horse racing series during October and November. Such a popular event it is in fact that it became a public holiday for Melbourne and some of regional Victoria.

All around Australia the nation pauses to pay attention to the race, no matter where I have been on the first Tuesday of November everything stops and everyone tunes in once the race kicks off. Even in schools the race is played on televisions or over the school public announcement system on the radio. Last year Twitter signed a deal to live stream the race online so no matter where you are in the world if you have access to the internet you’ll be able to watch!

The race starts at 3pm and lasts roughly a little over 3 intense and exciting minutes, so you need to make sure you’re somewhere ready to watch as it doesn’t last long!

The race lasts for 3 intense minutes!

The obvious answer is Flemington Racecourse where the race itself is held, it’s an amazing atmosphere though extremely busy and jam-packed! Guys suit up and the girls wear fancy dresses with some participating in events such as fashions on the field. Most if not all Bars and pubs will broadcast the race and will also make for a great atmosphere while you can also hear it on the radio if you’re in the car or stream it on twitter starting this year! 650 million people tune into the event and a lot of people like to make it a bit more interesting by trying their hand at betting.

It’s fun to have a cheeky bet on the Melbourne Cup even if it’s not usually not your thing. Groups of friends and work colleagues often organise a sweepstakes where you each draw a horse out of a hat lucky dip style, often there’s an entry fee of $2 to $5 with the money going to the winner. A lot of the time the odds don’t seem to matter as the results over the years have shown that any horse can possibly win, I usually bet on the one with my favourite name and jersey colours!

Melbourne Cup day is a fun and exciting time to be in Victoria’s capital and dress up in something fancy. Get amongst it and have some fun.

Related article: Between Melbourne and Sydney